Is there a future for mobile electric vehicles?

Nowadays no one can be surprised by such a thing as electric cars – more than a familiar means of transportation that has not changed for almost a century and a half, before our very eyes, it is entering the next stage of development, which will last at least another 100 years. Seeing the interest of ordinary people in the new technology, manufacturers of smaller modes of transport could not miss their chance and also managed to jump on the wave of universal electrification, offering the mass consumer an inexpensive, quiet and easy-to-use analogue of an electric car. To do this, they literally did not need to reinvent the wheel – it turned out that it was enough to simply screw a small electric motor to it. And off we go … Now we have electric scooters, electric skateboards, gyro scooters, segways and even unicycle. The transition of mobile urban transport to electric energy happened a long time ago – on December 3, 2001, the inventor Dean Kamen presented the first segway on the American ABC channel. The device was bulky and at the start was estimated at some incredible 5 thousand dollars.

Therefore, the real boom of such gadgets happened a little later. Two or three years ago, gyro scooters gained sudden popularity, and it was from them that the craze for compact electric transport began. So far, he is at the very beginning of his path, this is recognized by all experts in this field. Next, we will get acquainted with the types of mobile electric transport, we will determine the position of these devices in our country and their prospects on a global scale.

If segways and hoverboards are not familiar to everyone, then probably 99.9% of people rode classic bicycles, the more unusual your feelings will be when you first ride an electric bike. In childhood, climbing a steep slope, many boys thought: 'Oh, if only the pedals would spin by themselves!' Now the dream has become a reality, today there is an opportunity to both buy an electric bike and turn your classic bike into it. 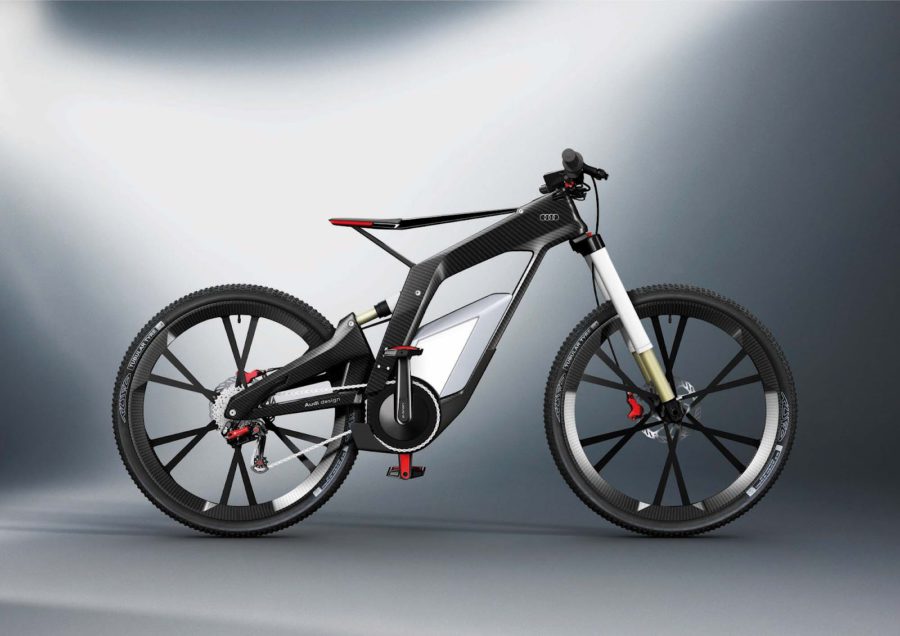 Ready-made solutions cost from $ 1,000, travel on electric traction alone up to 30 kilometers (if, in addition, pedaling, the engine will stretch all 300 km), and the maximum speed of such bicycles reaches 80 km / h (or 30 km / h, if not ' help 'with pedals). Even some automakers are engaged in the production of electric bikes, for example, Audi. But retrofitting your bike can be much cheaper – the set necessary for this, consisting of a motor-wheel, a special controller, an accelerator handle, a charger and a bag for batteries and other components, will cost 300 bucks.

This unusual gadget is a distant relative of the Segway, which has retained only the principle of a self-balancing gyroscope. The main advantage of this gadget is its compact size and unrivaled mobility. Tell me, what other high-tech vehicle can you put in your backpack and go about your business? As a rule, an average unicycle has a cruising range of 20-25 kilometers, weighs about 10 kg and develops a speed of up to 20 km / h. Most models cost up to $ 500, but there are more expensive options with better speeds, power and battery life. Like e-bikes, these two vehicles are great because when the batteries run out, you can continue moving with muscle strength. In addition, they are small in size (electric skateboards are compact in themselves, and all scooters are foldable). In addition, it is worth noting that if electric scooters are positioned as transport for a wide audience (it is not for nothing that rental offices are opening in many large cities), then electric skateboards are designed for a youth audience that has already mastered ordinary boards and is looking for something new in an old wrapper. .

Electric scooters and motorcycles are rapidly gaining popularity around the world, their recipe for success is simple: prices are almost at the level of gasoline counterparts, compact size and sufficient power reserve for daily trips make electric scooters the ideal city transport. On the market you can find models from both famous brands like Gogoro or CityCoco, and from unknown no-names.

In our reality, the use of any portable means of transportation is significantly limited by capricious weather conditions. The operation of all the above-described devices in the winter season is especially complicated. Their batteries are afraid of freezing temperatures, plastic cases are not friendly with road reagents, and the electronic filling suffers from condensation that forms upon returning to a warm apartment. Not to mention the wearer himself, who must wear 100,500 jackets to resist the cold headwind when driving. Partly because of the capricious weather, and partly because of the weak purchasing power of the population, cheap Chinese gyro scooters are popular in Russia, and even then this popularity came a year later than the rest of the world. But now they can be found in small towns and even rented from various recreation parks.

At the moment, batteries are the main obstacle to a truly massive proliferation of mobile electric vehicles. If other characteristics (maximum speed, weight, load) have already reached an acceptable level, then the batteries are literally in an embryonic state of development. In addition to the most obvious problem – insufficient autonomy – here, unlike smartphones, batteries are all the time subject to shaking, shock, temperature drops, wear and tear until they are completely discharged, periodic contact with water and other adversities of life. Of course, after such a harsh life, batteries drastically lose capacity, become unstable and fail. Infrastructure and prices are also important factors. In the first case, we are talking about a barrier-free environment (bike paths, flat sidewalks, transitions between curbs, the absence of fences in public spaces), and with prices, everything is clear: until the minimum cost of the same electric bicycles drops to 150-250 dollars instead of the current thousand, the popularization of mobile electric transport outside of large cities is out of the question.