What do you call the yacht—

It often happens that in different languages ​​the same word has different, and sometimes completely opposite meanings. And okay if it always remained at the everyday level, replenishing the piggy bank of funny words that people who study a particular language like to share with each other. It is much worse when such incidents happen with trademarks or product names – in this case, such a coincidence can put an end to the sales of this or that product, or if not, it can have a negative effect.

Many people know about the old case with the Volzhsky Automobile Plant and the familiar name “Zhiguli”, which had to be urgently changed to supply products to foreign markets, where “Zhiguli” for some reason turned into a “gigolo”. Not everyone was ready to drive a car named 'Gigolo'. Car brands have enough stories that can be easily found with a simple query in any search engine. However, since our resource is about electronics and everything related to it, I would like to talk about similar cases in the field of consumer electronics.

The Chinese language has its own phonetics, often different from that of all other languages, which is why the Chinese market is replete with company names that are strange to our ears.

Take Oppo and Zopo, for example. To our ears it sounds at least funny, if not funny. Especially Zopo, the pronunciation of which may not quite censor associations. If we talk about other languages, then, for example, an Italian will hear not the name of the trademark, but the word 'nibbling'. It’s probably funny to see a phone called 'nibbling' on a shelf in a store.

If we develop the topic, then one cannot but recall the current giant and contender for leadership, a company Huawei, whose name in Russia was not inclined only by the lazy. On the one hand, there is no direct association with something bad, however, if you strain your imagination, with which our people have never had problems, you can come up with several funny declensions.

And if in the case of Chinese companies you have to strain your imagination to get something funny, and sometimes not entirely censorship, in the case of the name of the Japanese company Sanyo, you do not need to strain anything.

Yes, the declension of foreign words in order to get a funny or indecent association is more of a kindergarten, but do not forget that often the 'folk' names for a particular product turn out to be so sticky that they are permanently fixed in the minds of the consumer and even in everyday life replace the original name. That there is only the 'popular' nickname of the company LG – 'ski'. On the one hand, there is nothing terrible or offensive in such an innocent nickname, but I do not think that the manufacturer would like it to happen in the end.

Sometimes, before entering a new market for oneself, the name of the company, product, or product line is changed so as not to get into an awkward situation, and sometimes this does not happen.

At the same time, it remains unclear why companies entering foreign markets do not always adapt their names, even if they know that they sound, at least, strange in the language of the country they are trying to enter. And it would be okay if it was just about sounds and embarrassment. Often, such a reluctance to change and adapt to regional characteristics costs such companies a lot of money, which buyers will incur to manufacturers who have thought about this issue.

On the other hand, there are, albeit not such frequent opposite examples, when the reluctance to change the name for the sake of the peculiarities of the language does not in any way affect the sales and promotion of the brand. However, in this case, such a company should have not only self-confidence, but also a good product line, with the help of which it will be possible to distract the attention of the buyer from the name and make him pronounce a funny word as a synonym for good quality / opportunities / price, etc. . Alas, I repeat, there are much fewer such successful examples than failures.

As for personal experience, at one time I was so skeptical about the products of the company Huawei, the name of which seemed to me dissonant and not the best for a smartphone that may be in my pocket. 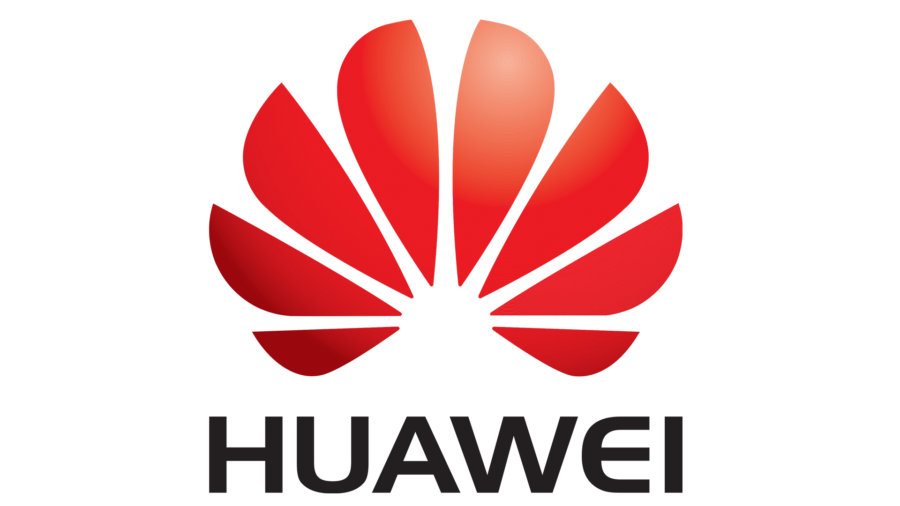 But not only the market and companies are changing, but also the consciousness of the consumer, trends in society and the values ​​of this very society. At the moment, it's hard for me to say what name a product or company should have in order for this to become a reason to refuse a purchase. Today's surrounding reality for me is such that I would rather not just close my eyes to an absurd or ridiculous name, but, on the contrary, even pay attention and take a closer look at such a product, since this is an opportunity to get something unusual, all other things being equal, differing at least in name from of the same type of rectangles that filled the store shelves.

In this regard, I have a question, dear readers. Can a dissonant name be a reason for you to refuse to buy a device, or if you have the characteristics and capabilities of the device that suit you, you can easily close your eyes to the drawback in the form of a not very good name? And what other absurd names of foreign electronics manufacturers from the point of view of a Russian buyer do you know?